Based on our estate counsel Robert Blumenfeld's 32 years of experience as a senior attorney at the International office of the IRS, some of the strange and exotic problems that he discovered upon while auditing roughly 1,500 estate tax returns and preparing about 300 of the same in the last few years.

As he pointed out, one of the critical areas for each estate is to focus on is the decedent’s citizenship and domicile. To assist the IRS in reaching a conclusion, it is best to include the death certificate (required) as well as the birth certificate, passport, and any documents revealing the fact that the decedent expatriated from one country. This information may well be beneficial in avoiding an IRS examination. The problem is that once the IRS examines a tax return for one issue (i.e. citizenship or domicile), it opens the door for the IRS to examine a number of other issues that they might not have otherwise addressed. Kind of like opening Pandora's box.

After we get through the information about the decedent himself, we reach an area of the return, Part III, General Information. Most of it is pretty obvious but… The first area of major concern may be whether the decedent died intestate. Many people who have assets in several countries have country specific wills, for instance one for the United States and one for say Canada, England etc. If the decedent did die testate, one should always include the US will. If there are other wills, go through them carefully before you submit them to the IRS because they make contain data which would create questions or problems with the IRS. In the alternative, many folks have a Universal Will which covers the disposition of assets in all countries. Because of the difference of rules from country to country, such a universal will may create problems with assets passing to a surviving spouse or a charity. 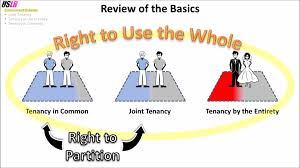 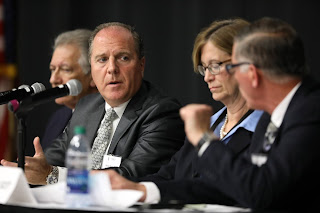