How to Report Foreign Income on Your US Tax Return?

How to Report Foreign Income on Your US Tax Return? 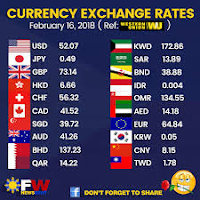 Note: Payments of U.S. tax must be remitted to the U.S. Internal Revenue Service (IRS) in U.S. dollars.

You must make all federal income tax determinations in your functional currency. The U.S. dollar is the functional currency for all taxpayers except some qualified business units (QBUs). A QBU is a separate and clearly identified unit of a trade or business that maintains separate books and records.

Even if you have a QBU, your functional currency is the dollar if any of the following apply.

Use the exchange rate prevailing when you receive, pay, or accrue the item. If there is more than one exchange rate, use the one that most properly reflects your income. You can generally get exchange rates from banks and U.S. Embassies.

What Currency Exchange Rate Do I Use When Preparing my Tax Return?
Where you are a US expat, green card holder or a US resident who received income or paid any expenses in a foreign currency, you must translate the foreign currency into US dollars when preparing your tax return. The only exception relates to some qualified business units (QBUs) which are generally allowed to use the currency of a foreign country.

Allowable Currency Exchange Rates
What is important to remember is that the Internal Revenue Service has no official exchange rate. The IRS will normally accept any posted exchange rate that is used consistently. When preparing your Form 1040, Form 2555, Form 1116 or any other necessary tax form use the rate that applies to your specific facts and circumstances. 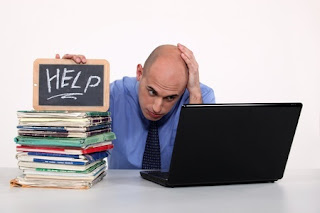