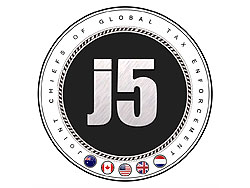 On July 17, 2018 we posted The J5 International Tax Hunt is On!, where we discussed that the tax authorities of the UK, US, Australia, Canada and Netherlands have set up a joint committee to improve international enforcement against tax crime and money laundering.

The first meeting of the so-called J5 Group (Joint Chiefs of Global Tax Enforcement) was held during July 2018 where plans where developed to detect cyber criminals and enablers of offshore tax crime.

Now the heads of a five-nation group that’s cracking down on transnational tax crimes said On June 5, 2019 that their first year of collaboration has sparked new cases and sped development of existing ones but hasn’t yet led to a prosecution.

However, Group Members Said They Have Been Involved In Over 50 Investigations Involving
"Sophisticated International Enablers Of Tax Evasion, Including A Global Financial Institution and Its Intermediaries Who Facilitate Taxpayers To Hide Their Income And Assets."

In addition, details of “many investigations are on the way” even though they can’t be shared publicly now, said the U.S. member of the group, Don Fort, chief of the Internal Revenue Service’s Criminal Investigation unit.

Fort and his four counterparts in the Joint Chiefs of Global Tax Enforcement gave reporters in Washington, D.C., an update on their work since they formed the so-called J5 in July 2018. 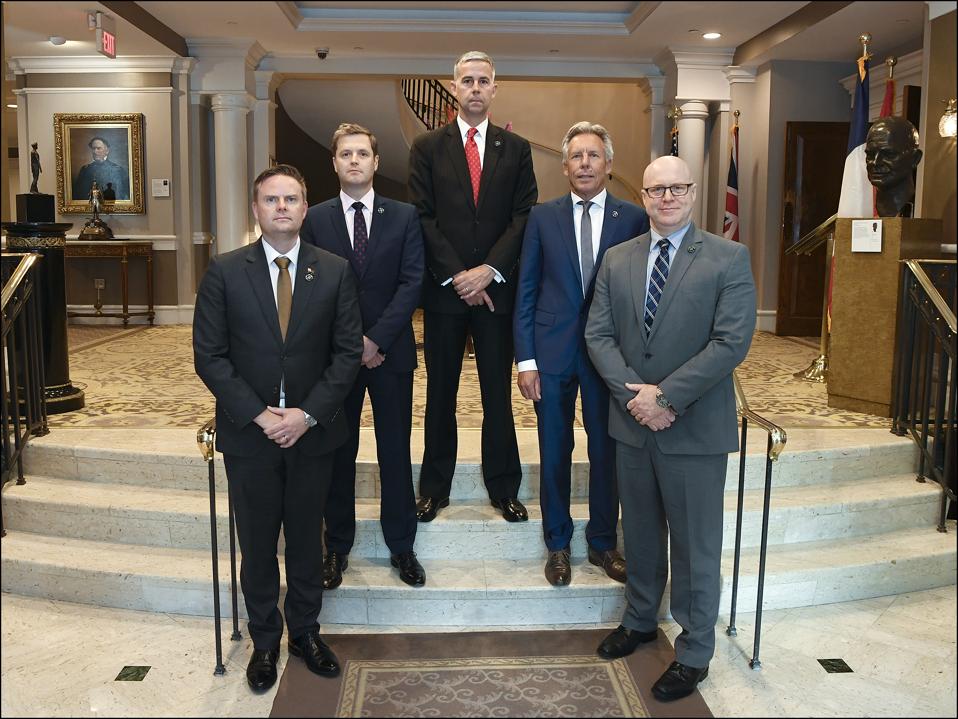 “A year in, there’s a lot of thirst for specific information, but to ruin the surprise for you now: We don’t have specific case information,” the IRS chief said.

Fort added that he and the other tax enforcers had spent the first of their two-day conference in the U.S. capital discussing the need for patience in developing criminal cases that cross borders and are inherently complex.

“I can speak for my own organization,” Fort said, referring to the IRS Criminal Investigation unit.

“The average amount of time it takes to bring a criminal case and refer that to the Department of Justice is about a year and a half.”

He added, “We’ve only been in existence a year, and many of those first months were spent setting up the infrastructure of the various groups” within the J5.Working within existing treaties and laws, J5 countries shared information and were able to open new cases, more rapidly develop existing cases in the enforcement process, and find efficiencies to reduce the time it takes to work cases.”

The group claims there have been more data exchanges between J5 partner agencies in the past year than the previous ten years combined. While working within existing treaties and laws, that shared information means that the members can open new cases more quickly, develop existing cases more rapidly, and find efficiencies to reduce the time it takes to work cases.

Hans van der Vlist, General Director FIOD, praised the group’s cooperation, saying that it is “becoming more effective and operational.” He noted that just two weeks ago, they were able to remove an important online mixer for cryptocurrencies and are now analyzing the mixer’s information. Online mixers are companies that pool cryptocurrency funds together and create a series of new transactions - allegedly to hide the source of the funds. In that way, it’s like an ultra-sophisticated version of money laundering.

Those successes, Fort told reporters, were due to the tax enforcement chiefs being able to contact each other directly about high-priority cases, and to their lines of direct communication with J5-assigned investigators within their agencies.

“We’re cutting out a lot of the red tape and middle-management levels to make sure that we’re dealing with our priorities,” he said.

More resources have been pledged to the group from its member governments this year as the J5 focuses on “enablers” of international tax evasion as well as crime that overcomes cybersecurity safeguards or involves cryptocurrencies.

The latter priority was highlighted during the enforcement chiefs’ Washington conference with a series of training sessions, hosted by the IRS at the World Bank, in detecting transnational tax crimes on the dark web. A total of 120 law enforcement officers from 20 countries took part in the training.

Beyond tax evasion, “highly harmful, high-end enablers of tax evasion,” which were previously thought to be beyond the reach of the member countries, are also responsible for fraud, money laundering and smuggling — all areas of J5 cooperation, according to the group.

“When we launched the J5, we were clear that we wanted to use our combined powers and expertise to close the net on offshore tax evaders, international organized crime groups and those who help them. In just 12 months, that net has tightened with 18 suspected enablers in our sights and a further 50 cases in the pipeline,” said Simon York, director of the fraud investigation service of the U.K.’s HM Revenue & Customs.

“Tax crimes continue to evolve in their level of sophistication and complexity, which is why it is essential that we collaborate with our international partners to combat tax evasion,” said Stephane Bonin, director general of the Canada Revenue Agency. 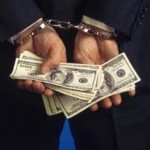 Want to Know Which OVDP Program is right for you?